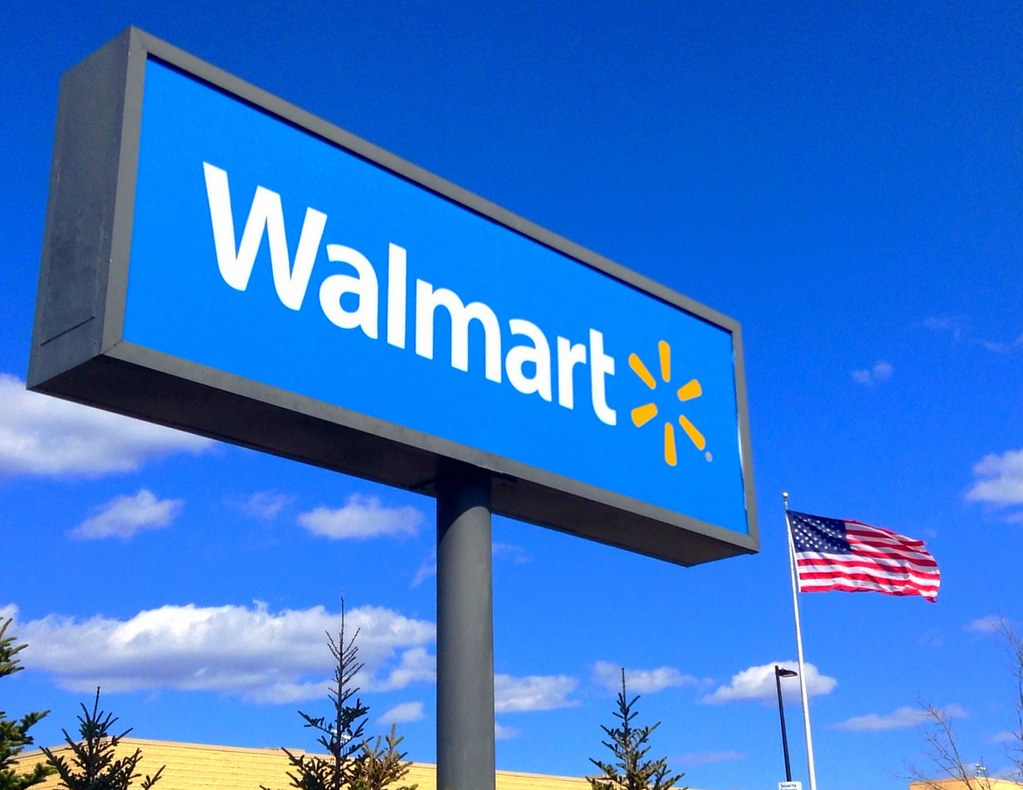 Walmart filed a lawsuit against Tesla, stating that its solar panels allegedly caused fires on the roofs of 7 Walmart stores, including Denton, Maryland, and Beavercreek, Ohio.

The damage amounted to hundreds of thousands of dollars. Significant amounts of store merchandise were destroyed by the fires and substantial repairs were required, as of November 2018 when the first fire occurred.

“To state the obvious, properly designed, installed, inspected, and maintained solar systems do not spontaneously combust, and the occurrence of multiple fires involving Tesla’s solar systems is but one unmistakable sign of negligence by Tesla,” Walmart stated in the lawsuit filed in the state of New York. 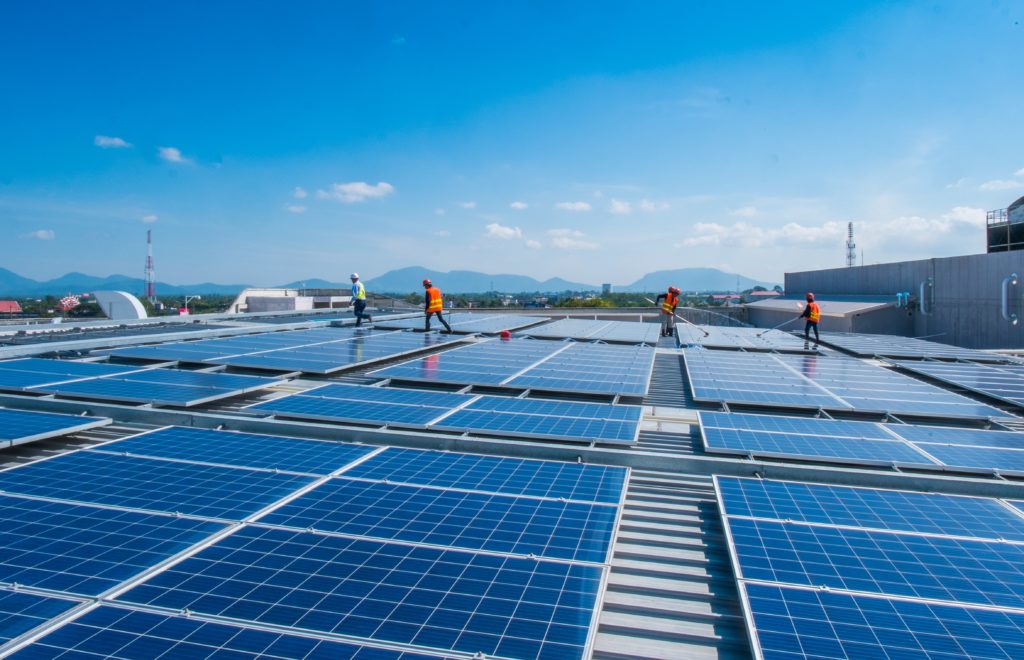 “This is a breach of contract action arising from years of gross negligence and failure to live up to industry standards by Tesla with respect to solar panels that Tesla designed, installed and promised to operate and maintain safely on the roofs of hundreds of Walmart stores,” the complaint also stated.

According to Walmart representatives, after the occurrence of the first three fires, Tesla was requested to disconnect the panels “for the safety of its customers, its employees and the general public.” Their request was complied with by Tesla, but this measure did not prevent the outbreak of another fire, even with the disconnected panels.  Luckily, no one was seriously injured in any of the incidents. 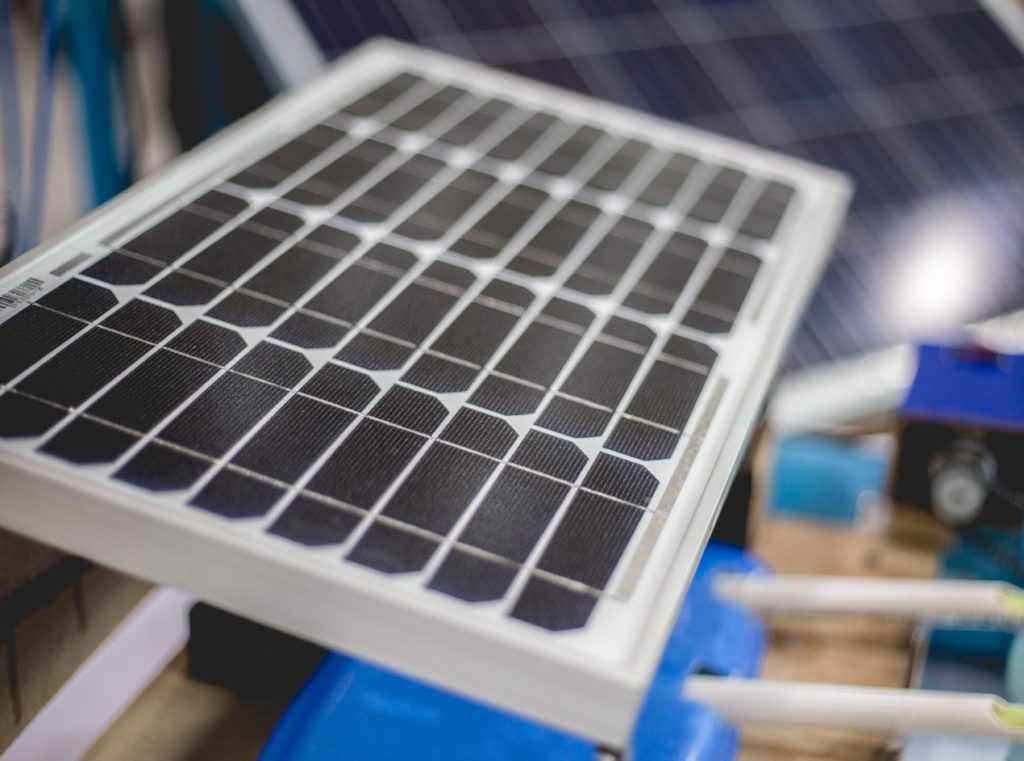 Walmart decided to sue Tesla in hopes of retrieving the costs for damages and subsequent repairs and determine Tesla to remove the solar systems for good. This lawsuit takes at hit at Tesla’s solar business, which they have struggled to maintain on a highly competitive market, despite cutting solar panel costs to less than the national average.

This also comes amid Tesla facing a federal investigation by the US National Transportation Safety Board after several owners of Model X and Model S in various parts of the world claimed their vehicles caught fire.

These disruptors caused Tesla around $408m loss in the second quarter, although their cars have reportedly been sold better than ever.

Being famous is nice and all, until you have to

9 Passwords You Should Avoid at all Costs

Whenever you create a new account on social media, you

9 Password Tricks to Keep Hackers Away From Your Accounts