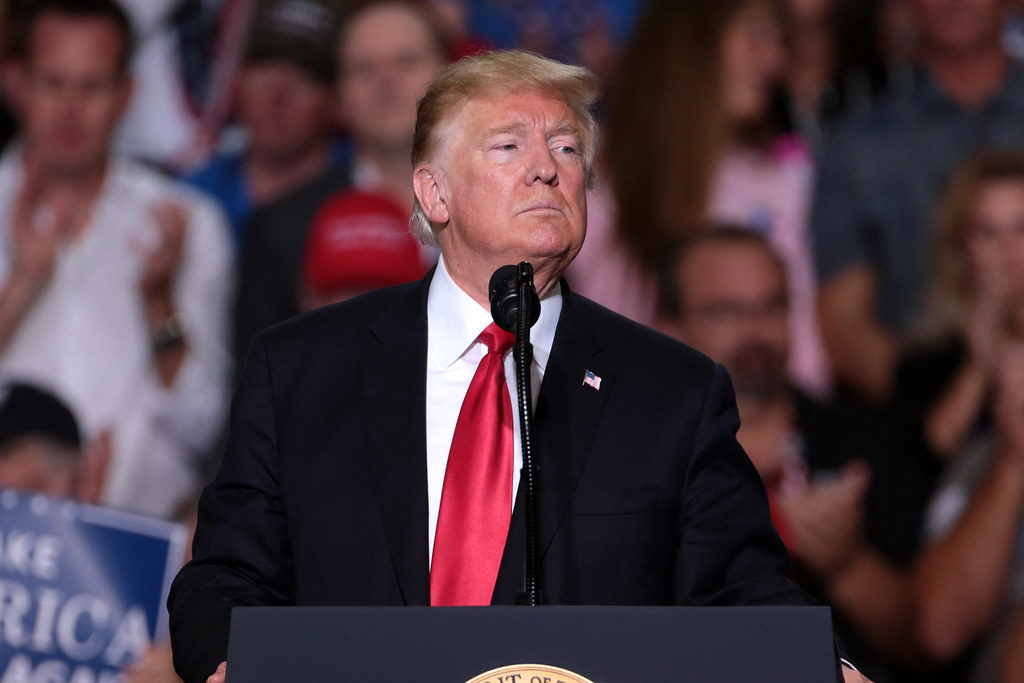 President Donald Trump unexpectedly cancelled his state visit to Denmark and his meeting with the Danish prime minister, after the latter dismissed his apparent interest in buying Greenland, a self-governing Danish territory.

In a tweet posted on Tuesday evening, Donald Trump expressed his change of heart in visiting Denmark, given that the country’s prime minister was not interested in discussing the island’s purchase by the US.

He wrote that “Denmark is a very special country with incredible people, but based on Prime Minister Mette Frederiksen’s comments, that she would have no interest in discussing the purchase of Greenland, I will be postponing our meeting scheduled in two weeks for another time”.

He then added that “The Prime Minister was able to save a great deal of expense and effort for both the United States and Denmark by being so direct. I thank her for that and look forward to rescheduling sometime in the future!”.  The news of the trip cancellation has also been confirmed by a White House spokesman.

The US president’s trip was scheduled for September 2nd, at the invitation of Denmark’s Queen Margrethe II.  It would have been the final leg of a European tour commemorating 80 years since the outbreak of WW2. 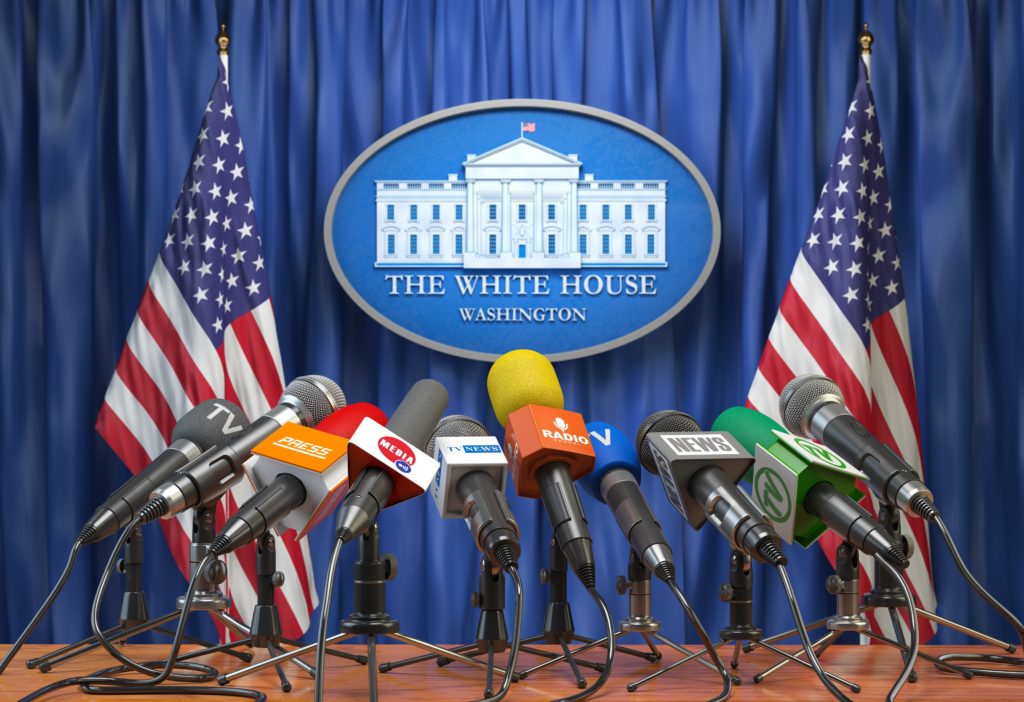 How it all started

Trump’s interest in buying Greenland first surfaced last week, when he confirmed he is interested in purchasing the Danish territory, adding however that the purchase is not a priority for his administration.

“Strategically it’s interesting and we’d be interested, but we’ll talk to them a little bit. It’s not No 1 on the burner, I can tell you that,” Trump said on Sunday.

A day later, he posted a photo on social media of an enormous, golden Trump tower among small homes in Greenland.

In response to news of the US president wanting to buy Greenland, Mette Frederiksen, the Danish prime minister, classified it as “an absurd discussion”. 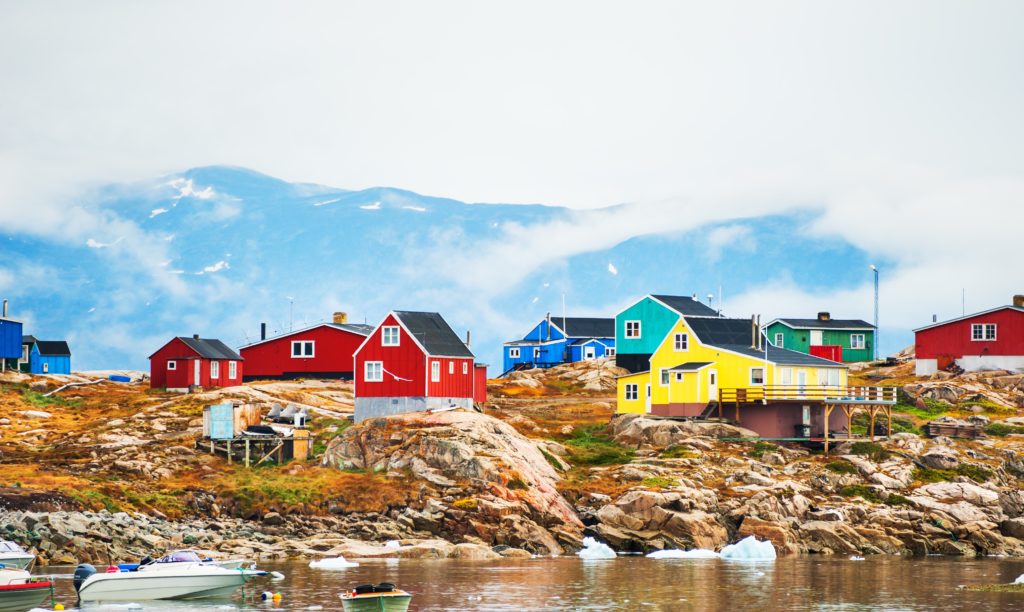 The idea, however absurd may seem coming from Donald Trump, has been considered before. In 1946, US offered $100m to buy Greenland from Denmark, after a rejected land swap with Alaska.

It was later agreed that US would keep an airbase in northern Greenland for the refueling of long-range bombers.

6 Most Popular Beer Styles in the USA

Who doesn’t love beer? Beer is refreshing, especially on a

8 Things You Should NEVER Do at The Airport

Traveling is indeed nice, but it can also be overwhelming

10 Traditional American Dishes You Must Try

We already know what America is best known for, right?

Europe is an old continent, and it has a lot

Do you think you know everything? You might be surprised,

Some people are lucky enough to have a nice family

10 Ways You’re Being Rude Without Realizing

Sometimes we are rude without even realizing it. In fact,

8 Haunting Photos of The Titanic Just Before it Sank

Titanic. This name is usually associated with the movie when we all meet Jack and

8 Things You Aren’t Allowed to Take on a Plane

Get The 11 Best Costco Deals Available This Month

7 Ways to Tell if Someone Is Lying to You

USA vs. Canada: Which One Is Better Anyway?

11 Things You Shouldn’t Buy From The Grocery Store

8 Reasons to Go to Walmart (Even if You Hate It)

5 Iconic Sportsmen Who Were War Heroes

7 Tricky Ways Supermarkets Make You Spend a Lot Of Money

Does The US Still Import From Russia?

7 Famous Russian Millionaires Who Are Losing Money In The US

Here’s What Really Happened at the Mass Shooting in Brooklyn

7 Aldi Products That Beat The Originals by Far