11 Things You Should NEVER Say to Anyone

You may not realize it, but sometimes, a well-intended question or some well-intended advice can be interpreted in a completely wrong way. It’s not what you say, but what people hear. Other times, people are just plain rude and saying things that should never be brought up in a conversation.

There are some sentences that should be avoided in any situation because they can stir up the atmosphere and cause unpleasant and awkward silences. However, if your intentions are good, here are 11 things you should never say to other people if you want to avoid awkward conversations or angry red faces.

10 thoughts on “11 Things You Should NEVER Say to Anyone” 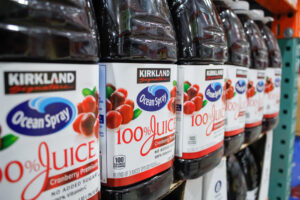 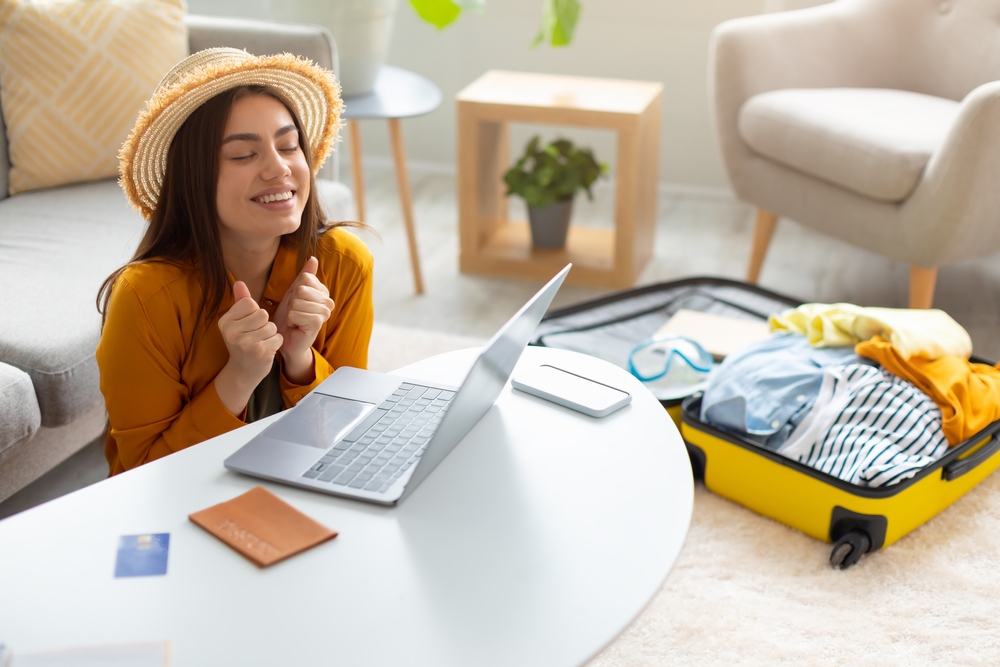 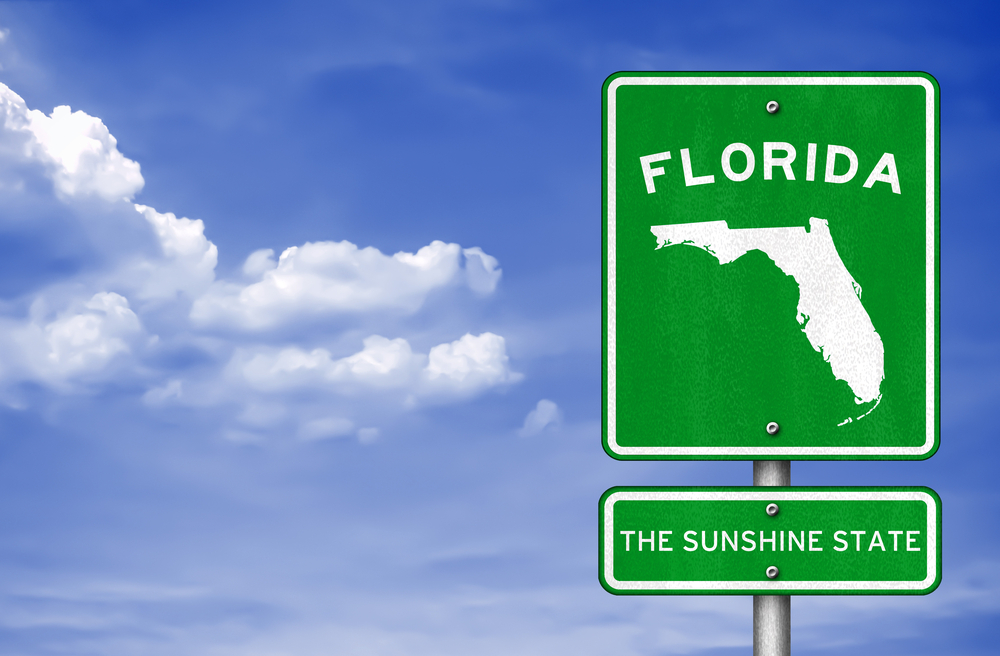 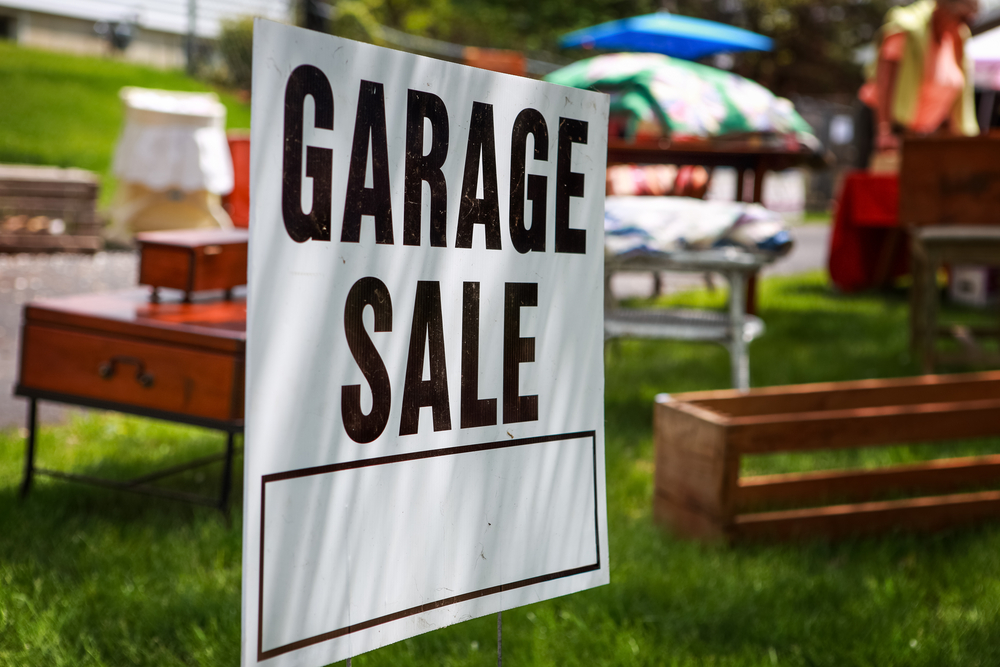 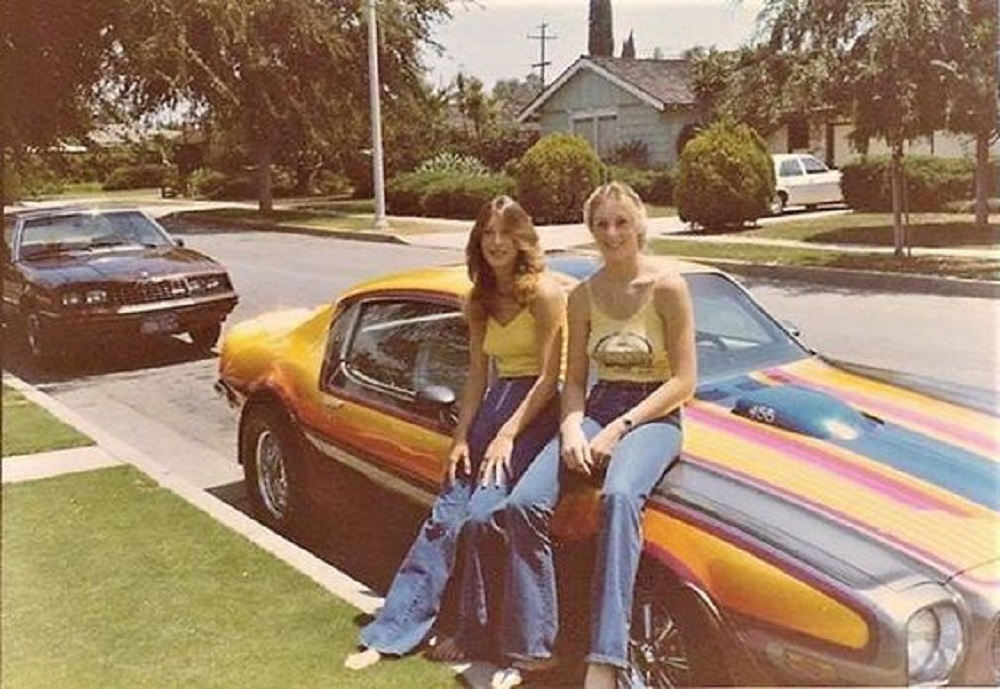 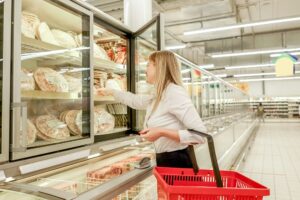