5 Reasons Why So Many People Would Vote for Donald Trump

With only a few hours separating us from the presidential election on November 3rd, let’s take a look at some of the reasons why so many people would still vote for incumbent president Donald Trump, rain or shine.  If you haven’t already voted, here are 7 Ways to Protect Yourself When Voting in Person During the COVID-19 Pandemic.

No. 5: They benefit from the growing wealth gap

If Donald Trump wins another four years in office, this already huge wealth gap would increase even more, making it impossible for future generations of African-American families to earn enough money to reach the wealth level of white families. They could, but it would take them about four hundred years!

No. 4: They favor the segregation of the races

Remember when Citizens Councils were widely popular across the US and especially in the South? Many people were annoyed and unhappy when the Supreme Court ruled in 1954 that the segregation of public schools was unconstitutional. Segregationists, like Governor George Wallace and other representatives of the local, state and federal power with similar ideologies, believed they were above the law. Donald Trump is the same and that’s why people vote for him. He is their hope to make America white again.

They want to have segregation in schools, even after more than 60 years beyond the Supreme Court’s ruling. According to a 2017 study conducted by the UCLA Civil Rights Project, 75 percent of black students go to majority-minority schools, while 38 percent attend schools with less than 10 percent white students.

In case you missed it, check out Insults and Interruptions – What Did We Learn From the Presidential Debate.

No. 3: They are right-wing corporate oligarchs

There’s no secret that the economy of the United States is under white-male domination. Call it white supremacy, white oligarchy, white privilege or whatever other names, but it still doesn’t change the fact that industries, infrastructure and businesses in America function and are ruled mostly by white males. The Trump administration perpetuated this trend and will continue to do so if Trump gets reelected.

White males will continue to dominate the economic arena and be richly rewarded for their “support”. The wealthiest 1% of Americans and major corporations are already benefiting from significant tax breaks. The markets will be allowed to make their own rules, which would give them the right to regulate the wages, with no interference whatsoever from the government; some would get more while others would get less, although they perform the same job at the same level. Diversity? What’s that?

No. 2: They are right-wing white Christians opposing “multiculturalism”

Donald Trump’s intention is to make American great again. But by again, he means when every sector of society was dominated by white males and all the other minorities were kept in check. Didn’t he say something about building a wall? People who vote for Trump want walls to protect their culture and heritage. But that’s exactly what they are destroying.

They want to stop America from turning into a melting pot again and oppose multiculturalism by whatever means necessary. Voting for Trump is their way to make sure that white males will dominate America like in the good old days.

Find out 6 Things that Might Happen to Social Security if Trump Gets Reelected.

No. 1: They support misogynistic and xenophobe practices

They think America is a place where everyone should know their place. The white males at the top of the food chain, followed by the women, and then the minorities. They want to continue making all the rules and deciding how others should follow them. They have no problem acting disrespectful towards women, after all, the president himself does it. Not to mention immigrants, like Muslims, who should be banned from the country, if it were up to them alone. They vote for Trump to keep the United States safe and ….white.

“Trump promises to rebuild our army and fight for our safety, I look to see terrorism defeated and the war on cops to end, a solid declaration of war on Isis and a halt to the preference of immigrants before citizens. I hope welfare will be scaled back and employment will once again become the preferred way to support oneself,” said a 43-year-old small business owner in Kansas when Trump won the election in 2016. So, there you have it!

First Coronavirus Vaccines: How Effective Are They and What Does It Mean for You?

As the pandemic continues to strike all over the world,

These 13 Things Should NEVER Be Discussed Over Text or Email!

At the touch of a button We rely on technology

It’s the most wonderful time of the year for shopping

Has a Vaccine for Coronavirus Just Been Discovered?

Although the date is currently November 9th, it would appear

Can Donald Trump Run Again in 2024 if He Isn’t Re-elected?

Without a doubt, this presidential election has been one of

Walmart Is Bringing Back What Customers Have Requested

The coronavirus pandemic has changed our lives dramatically, forcing us

5 Reasons Why So Many People Would Vote for Donald Trump

With only a few hours separating us from the presidential

10 Strange Habits People May Have Without Them Knowing

Human beings are odd creatures, we accept that and have 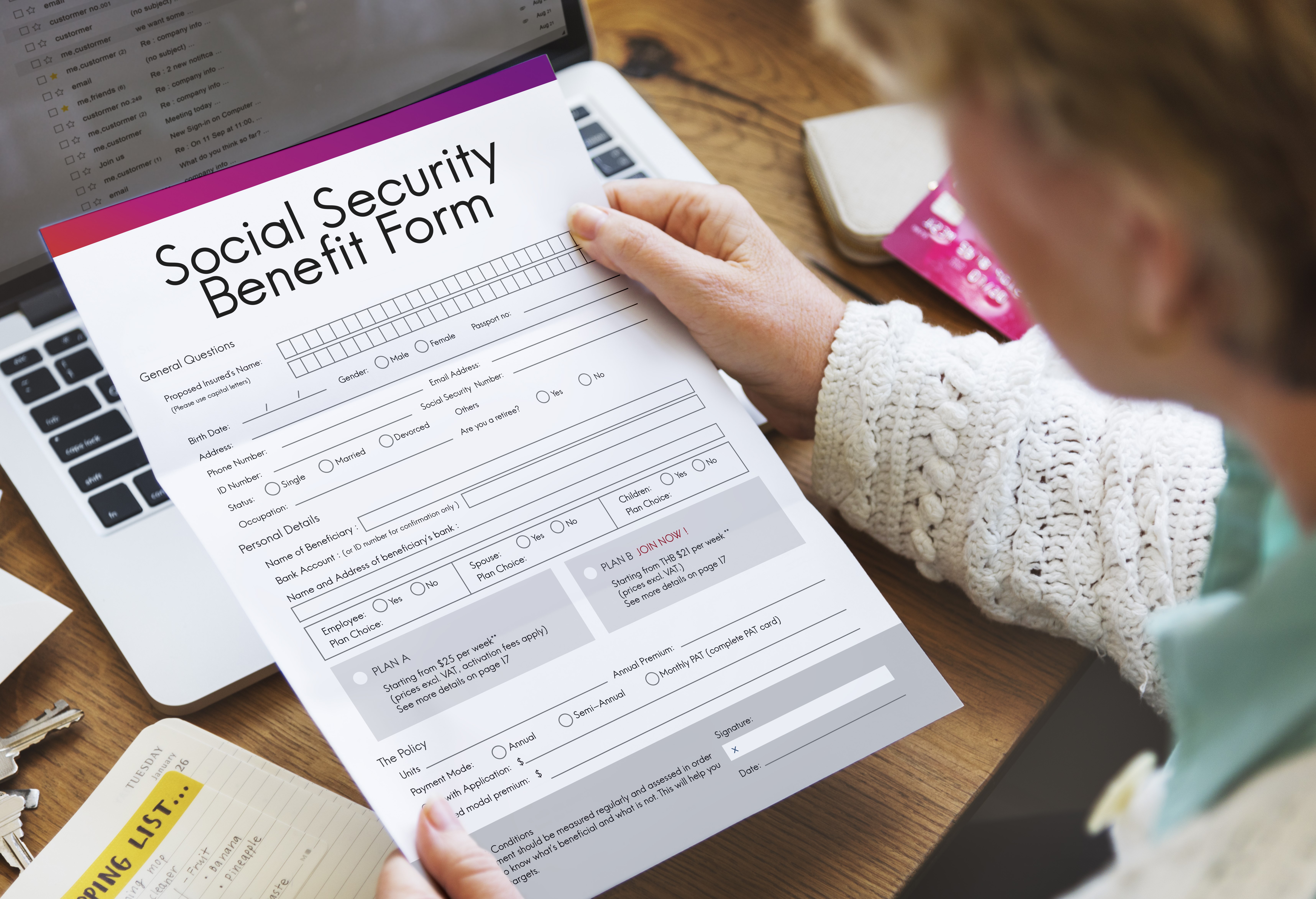 26 States That Do Not Tax Your Social Security Benefits

15 Private Things Your Neighbors Definitely Know About You

You might keep your shades drawn and your interactions with your neighbors to a minimum,

10 Things That Should Cut Off Your Panic About Coronavirus

From just a flu to a deeply deadly disease, the novel Coronavirus doesn’t seem to

8 Ways You Can Safely Celebrate Thanksgiving During the Pandemic

Many things have changed this year, including the way we are supposed to celebrate the

Social media pages have reached a record high. After all, you know what they say:

13 Foolproof Ways to Protect Your Home From Burglars and Intruders

According to the Federal Bureau of Investigation, one home is burglarized every 15 seconds in

10 Famous People You Had No Idea Ran for Office

Surprisingly or not, politics and Hollywood sometimes cross paths. We all know the stories of

Do You Trust Amazon Reviews? New Research Says THIS Many Could Be Fake

7 Types Of Toxic People Who Poison Your Life

Toxic people are everywhere. Sometimes it’s difficult to recognize or acknowledge them, especially when we

17 Recession-Proof Jobs That Can Survive Any Economic Crisis

With economic specialists warning the U.S. economy is poised to enter a recession unlike any