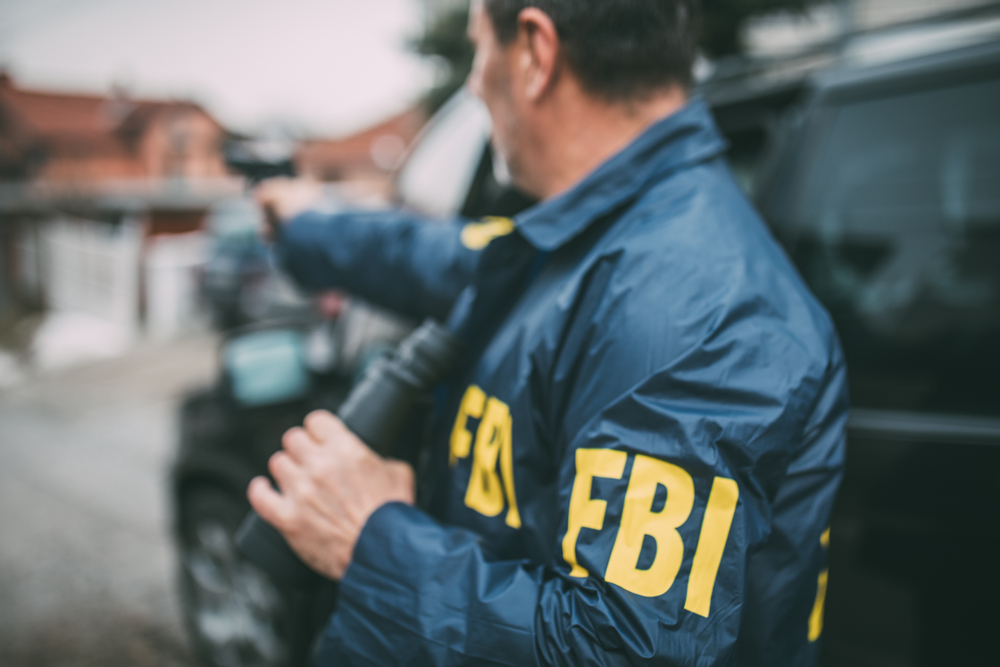 Jeffrey Epstein must be one of the most intriguing characters of the contemporary high society of America. Although people sort of forgot about him, his (most likely) suicide which took place last Saturday puts the spotlight on him again. Being surrounded by mystery brought countless speculations from the media and even his friends circle. The most popular? Donald Trump himself.

After all, how could the U.S. President not say anything when he’s been captured so many times alongside Epstein over the years? Instead of condolences, though, he launched another conspiracy theory.. one so shocking that even the FBI had to say something.

The Clintons involved in Epstein’s death?

Donald Trump has 63 million followers on Twitter and he’s (obviously) one of the most influential people in America. Meaning, when he says something, people listen.

Shortly after the FBI announced that Jeffrey Epstein passed away in a high security prison from ‘apparent suicide,’ the U.S. President shared a tweet from comedian Terrence K. Williams.

The influencer posted a conspiracy theory claiming that Bill Clinton was involved in Epstein’s death because he supposedly had incriminatory information on the former president. As evidence, he explained that, officially, Clinton has been on Epstein’s private plane four times; however, the truth is that he actually used the plane more than 20 times, so why the discrepancy?

That, we don’t know. What we do know is that Trump immediately retweeted the conspiracy theory and caused yet another stir all across the country.

The must-see FBI response to Trump

Accusing somebody of being involved in a potential murder is quite a big deal – especially when the accuser is the current U.S. President. Unlike many others, the FBI expressed their feelings as openly as possible:

‘The Epstein case was hypercharged from the get-go. The last thing investigators need is the president of the United States fanning the flames with these bulls— theories that have no basis in reality.’ – anonymous FBI agent to Insider

FBI special agent Frank Montoya Jr. (just retired) also declared that Trump’s actions are ‘crazy talk coming from no less than the President of the United States.’ He also said:

“This would be a bad TV melodrama if it weren’t real. The world is watching. Trump may be successfully fooling a third of America with his sociopathic antics, but everyone else … sees how naked the Emperor is, and they are exploiting the advantage.”

Twitter quickly deleted Terrence K. Williams’ video of the conspiracy theory, but the situation was far from over. In a single morning, more than 3 million people watched the video and responded in different ways to the message.

Williams is a big Donald Trump supporter and continued to post about his theory ever since. The incident is even more emphasized by the fact that, according to Williams, Twitter keeps deleting newer posts regarding this topic. 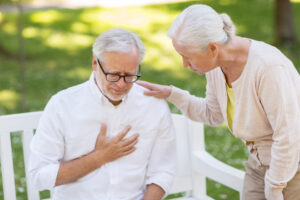 How many of us would be able to tell if 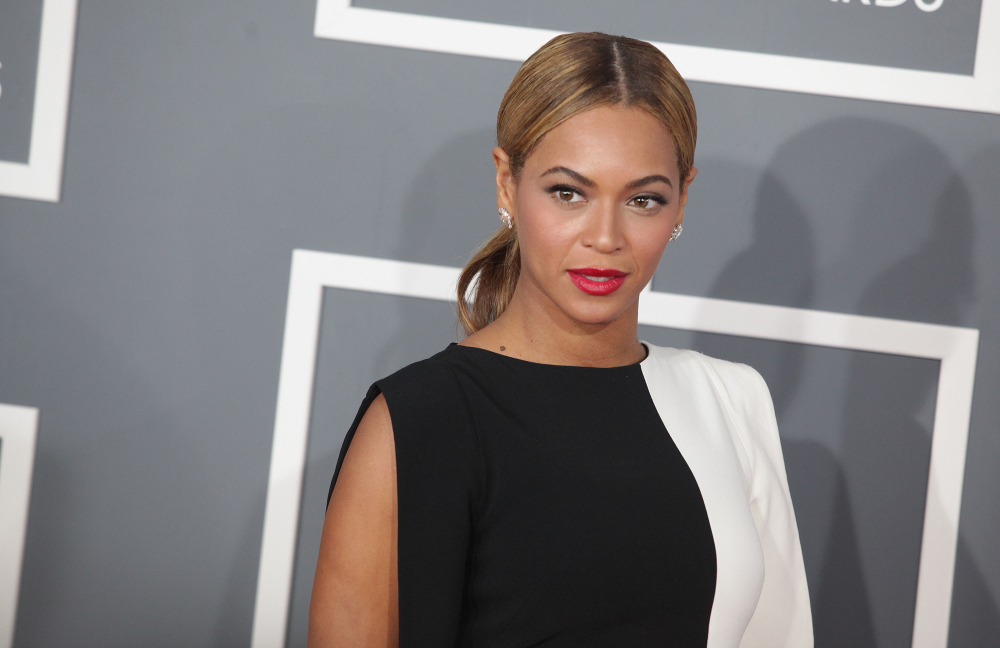 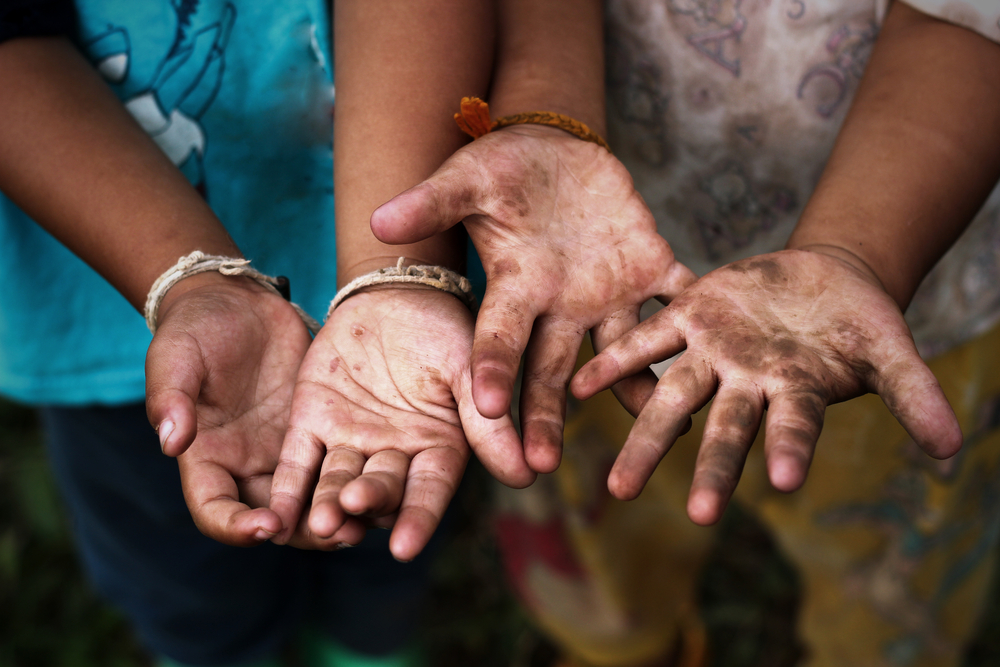 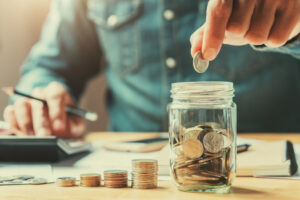 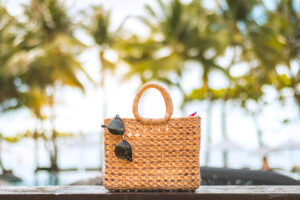