Most people think that finding love is a sure ticket to feeling complete and accomplished. While it may prove to be true for some, it’s not a general rule. It doesn’t exclude the fact that being single can be just as fulfilling and phenomenal. In fact, according to various scientific studies, single life has far more health and financial benefits than married life.

That’s not to say that matrimony means living more in sickness than in health, but being able to live your life on your own terms and not having to depend on anyone else for validation can actually be healthier for you. Read on to find out how!

When it comes to workouts, having a workout partner can make you more accountable, motivated and focused. You would think that a significant other could successfully turn into your workout buddy, but in reality, it has been demonstrated that single people hit the gym more often and exercise more than people in relationships. “Many single women and men care about their health and their well-being,” says Bella DePaulo, Ph.D., a visiting researcher at the University of California Santa Barbara and author of Singled Out: How Singles Are Stereotyped, Stigmatized, and Ignored, and Still Live Happily Ever After. “They exercise, eat right, and live overall healthy lifestyles.”

According to a study published in Journal of Marriage and Family which collected data from over 13,000 American men and women between ages 18 and 64, people who have always been single work out the most; divorcees and separated people come next. The study also revealed that men who had never been in relationships spent an average of eight minutes and three seconds working out in a span of two weeks. Single women spent five hours and 25 minutes working out throughout the same period of time. On the other hand, married women spent four hours working out while their male counterparts spent four hours and 47 minutes exercising.

Being single is actually not that bad. At least not according to studies, which suggest that single people invest more time and effort into non-romantic relationships and are better at maintaining close relationships with friends, neighbors etc. than married couples. Do you remember when was the last time you went out with your friend who tied the knot ages ago?

“Single people, especially single women, often have networks of people who are important to them,” she says. “They have ‘the ones’ rather than ‘the one.’” In fact, according to a study published in the Journal of Social and Personal Relationships in 2015, both single men and women focus more on increasing their social connections and network. This can not only “boost your happiness” but it can also have a significant impact on your health, in general. People with many friends, constantly involved in social activities, are less likely to suffer from depression, anxiety disorders or high blood pressure. More than that, a rich social life can help older adults live longer than those with a reclusive lifestyle.

While snuggling up at night to the person you love is one of the greatest feelings in the world, not having to endure someone’s horrendous snoring throughout the night and having the bed all to yourself is, in many people’s books, what happiness feels like. Single people don’t have to fight anyone for the covers during the night, wake up in the middle of the night with someone’s cold feet on them or turn down the volume when they want to watch a late-night show.

Maybe these are also some of the reasons why around 26 percent of married couples admitted to enjoying a better sleep when they slept in separate rooms, while 63 percent admitted to sleeping in separate rooms most of the time, according to statistics provided by the Better Sleep Council. Therefore, it should come as no surprise that single people get more sleep than people who tied the knot, according to AmeriSleep.

Similar to exercise, sleep is extremely important to one’s health. A good night’s sleep can keep you away from serious health issues including an increased risk of heart disease and diabetes, high blood pressure, and memory problems. So, next time you start feeling worried about being single, think of the excellent sleep you’re going to enjoy. Sweet dreams!

Single people are closer to their siblings

Single people tend to focus more on maintaining closer relationships with their family, siblings and extended family, as opposed to their married counterparts. Obviously, there are people who are still close to their families even after they got married, but according to a study published in the Journal of Social and Personal Relationships, most married couples invest (or have) less time to connect with their siblings, much less meet up in person.

A tight bond with your big brother or little sister might not seem like the most important thing in the world, especially when you’re younger, but a strong connection can have a huge positive impact on your mental development and health, according to The American Journal of Psychiatry. Moreover, researchers claim that having a sibling is “associated with lower loneliness and depression and with higher self-esteem and life satisfaction.”

Single life is not only about parties or having to listen to married couples boasting about their fulfilled lives. Being single allows you to listen to your inner voice, thoughts and emotions, allowing you to explore your creative side more than you would if you were involved in a relationship. Psychiatrist Gregory Feist suggested that in the absence of a significant other to rely on, “we are better able to engage in what’s called meta-cognition, or the process of thinking critically and reflectively about our own thoughts”. Spending time alone can help you become more productive and creative.

According to Kelly Campbell, the co-author of a study published in the Journal of Family Issues, one of the reasons single people have a surge in creativity is “that being creative in the arts gives people meaning and purpose in life.” Given that creative pursuits “are often intensely personal and solitary,” it seems logical that single people would tend to engage in such activities more than people in relationships.

Many people believe single individuals have more regrets in life than their married counterparts. It might come as a surprise to many, but people can feel accomplished and successful even if they’ve chosen celibacy. In fact, those living the single life may have fewer regrets than people with partners for life. According to clinical psychologist Russel Thackeray, “it’s not uncommon for people who didn’t have a chance to explore life on their own terms to experience regret.”

So, before you point the finger at someone else, married or single, make sure you “get clear about what your values are,” and try to do the things that make you happy and fulfilled, no matter what other say, suggests clinical psychologist Roxy Zarrabi. See also 5 Useful Tips to Feel More Satisfied with Your Life.

Contrary to what we might have been taught, the secret to a happy and long life might not be putting a ring on it. According to Paul Dolan, a behavioral science professor at the London School of Economics, unmarried women, who never had children, are the healthiest and happiest population subgroup.

This also extends to women who divorce and free themselves from unhappy marriages. Given that most studies say that husbands stress their wives twice as much as children, it really is no wonder women feel more content and live longer when on their own. When it comes to men, things are just the opposite. Married men, who calm down and take fewer risks after marriage, live longer than single men, while divorced men often go through a “downward spiral”.

Before you start mocking or pitying your neighbor for raising five cats instead of getting married and having children, think of the fact that you might be long gone by the time she reaches 90.

Of course, you can be in a loving relationship, or happily married and still be independent, enjoy some alone time, personal space and not depend on your partner for everything. But being single amplifies that state of independence, increasing your ability to stand on your own two feet and making accountable decisions all on your own.

According to psychologist and relationship expert Niloo Dardashti, people in relationships sometimes feel like “they’ve lost themselves, largely because we stop doing things independently” when we have a life partner. On the other hand, single people can focus more on getting to know themselves more, adapting to all sorts of situations and staying on top of things. Learning how to fend for yourself when there’s no one else to do that for you can make you a much stronger and healthier person.

According to a study published in the Journal of Gerontology: Social Sciences, people who have never been married experienced less stress throughout their lives than divorcees or widowers. Stress is not only responsible for making you feel mentally and emotionally drained, but it can also give way to other problems such as stomachaches, headaches, fatigue, and depression.

Apparently, single life is not only about health benefits, but also about financial ones. “Being single has made me happier and healthier, but also braver when it comes to talking about money and I hope to encourage more people to do the same,” confesses author Lucy Vine. It appears people who are single are more transparent and open about their financial situation than their married counterparts.

While having credit card debt might not seem like the end of the world, it can definitely take a toll on your mental and consequently physical state, as suggested by a study published in Social Science & Medicine. Constantly worrying about debts increases stress levels, leading to higher blood pressure or depression. 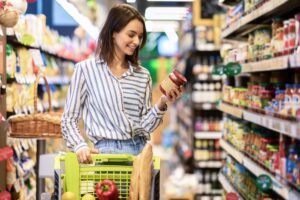 PrevPREV11 Purchases You Should Never Make with a Credit Card
NEXTTribulations, Tax and TrumpNext 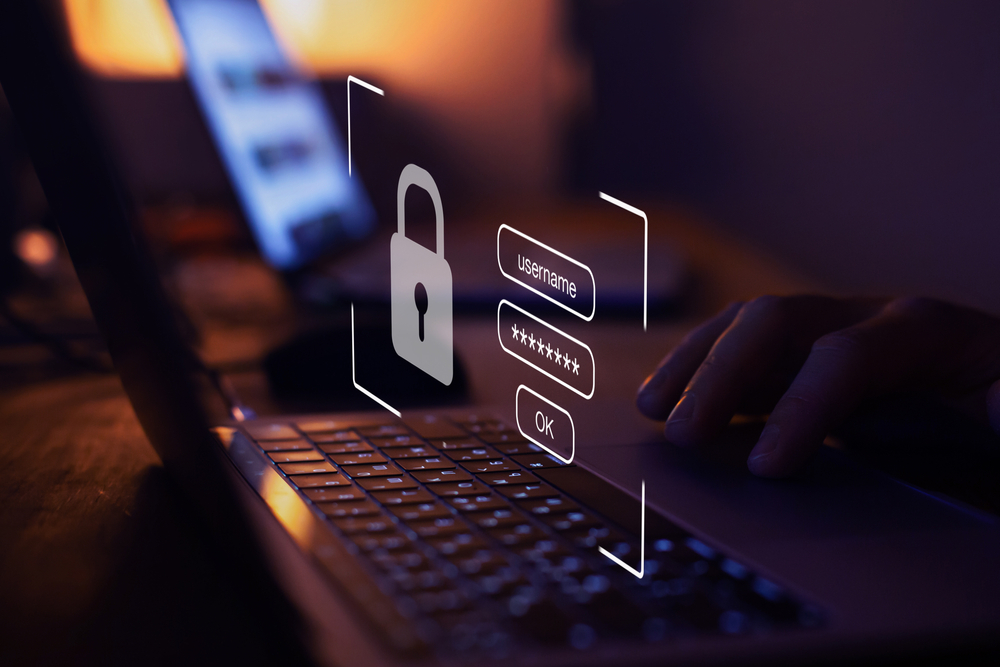 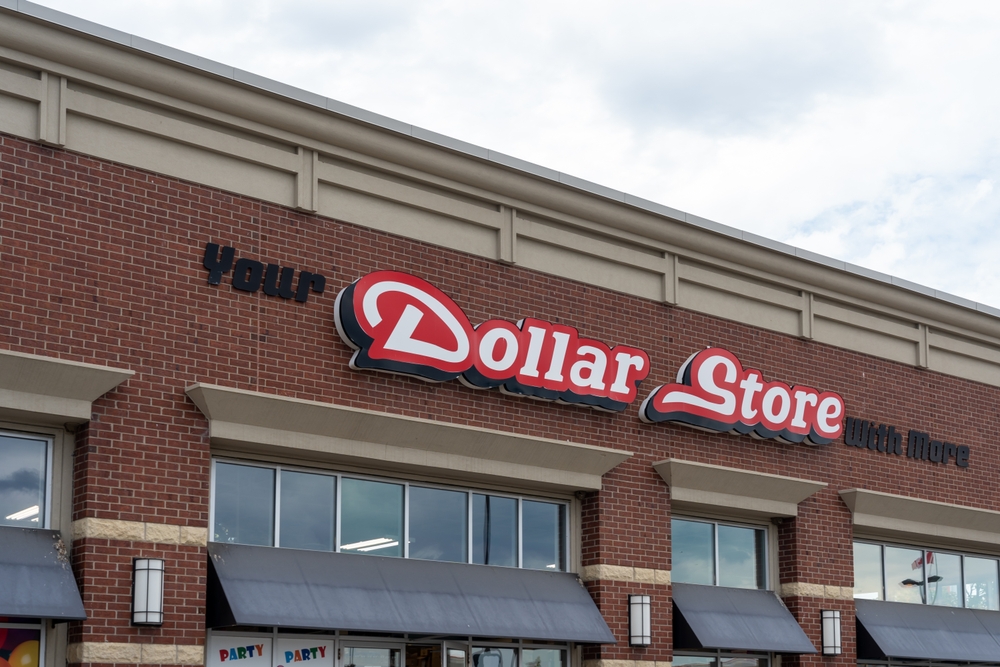 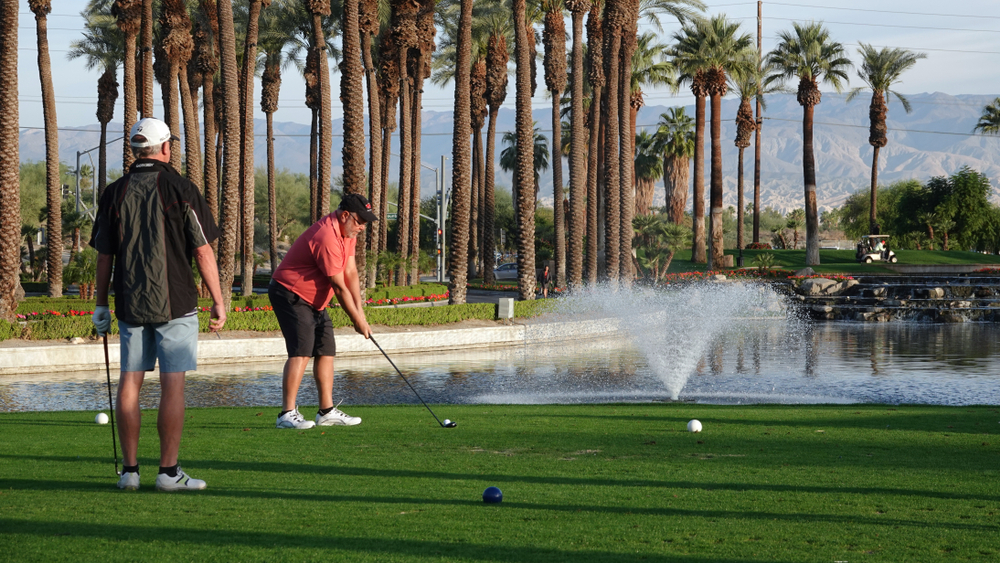 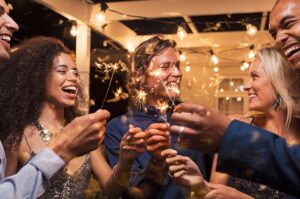